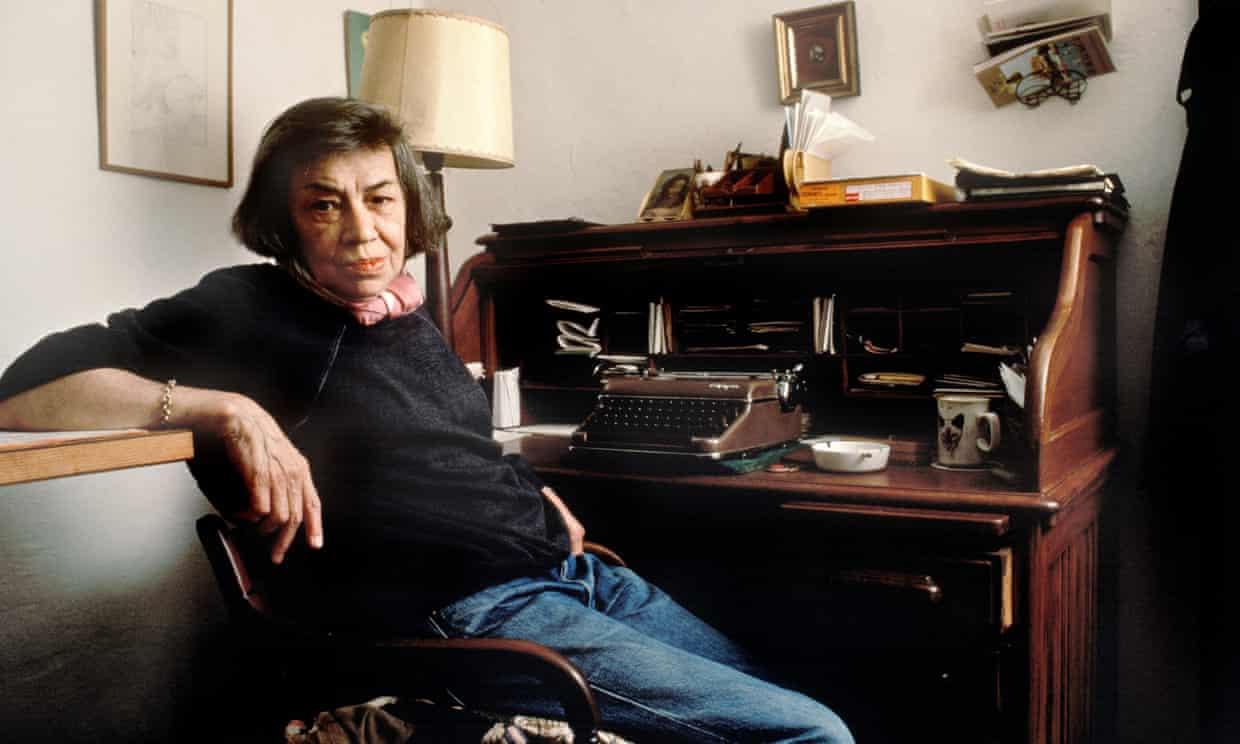 Almost 10 years ago, I taught a course on Patricia Highsmith, and since then, there has been a bit of interest in this mini-documentary I created for my students and the end-of-term film festival we hosted around Highsmith adaptations. It’s about 16 minutes in length, posted originally on Vimeo and now YouTube. The Associació Internacional Duana de les Arts (AIDA) recently republished it on their website.

In 2012, I also presented a paper on Highsmith at the Popular Culture Association of America; in case you’re interested, here’s the abstract/proposal:

“The Bad Fraudulence of Good Art: Patricia Highsmith and the Terror of Purity”

Patricia Highsmith—the author of twenty-two novels from 1950-1995, among which are The Talented Mr. Ripley and Strangers on a Train—came from a family of commercial artists. In addition to being a commercially successful writer herself, especially abroad, she also worked as a script-writer for comics like Black Terror and Captain America. During her life, and now, fifteen years after her death, Highsmith was a popular writer whose work, though often identified by terms like “suspense” and “thriller,” consistently escapes and undermines such generic qualifiers. Yet, there has been relatively little academic critique of her work, as she had been largely forgotten by her American readers. I am particularly interested in the way that this commercial awareness intersects with the image of artistic creation she deploys so often in her novels. This paper will take up the peculiar and telling way in which her artists—con men, architects, set designers, forgers, mediocre painters—confront the Romantic ideal of the creator untainted by commerce, the bad fraudulence of absolutist conceptions of creativity.

In Strangers on a Train, Highsmith’s first novel, the paradoxical terror of and attraction to a logic of aesthetic purity is at the heart not only of the two murders, but also of the psychological and sociological torment suffered by Guy Haines, an architect in pursuit a mythic-seeming “white bridge,” the apotheosis of his artistry. Not coincidentally, Guy is (problematically) affianced to Anne, a gold and white caricature of an authentic being (40-41). Both Guy’s architectural dreams and his fiancée are pure constructs, and it is his fear of those constructs being tainted—by the sordid reality of, for instance, his inability to divorce Miriam—that makes him vulnerable to his perverse double, Charles Bruno, who is fascinated by Guy’s talent. When Bruno murders Miriam so that Guy can pursue his white dream—this is to be a “perfect murder,” a pure expression of his will—he imagines her scream as “beautiful” (67). Where Anne is “pure-looking” (173), Miriam is “a warm ugly black spot” (66). Bruno envisions their relationship as one elevated beyond all that is brutish—he carries around with him a copy of Vachel Lindsay’s poem, “The Leaden-Eyed,” which appears to support and even legitimate his amorality. He and Guy, that is, are dreamers, “young souls” that are licensed by their innate difference to “fully / flaunt their pride” (qtd. in Strangers 140). Bruno’s psychosis in fact has quite a bit in common with Guy’s dream of a perfect structure; in the novel, Bruno and Guy are locked together, parallel parts of a perverse whole, and their passions comment each on one another. Ultimately, Guy unravels, but not primarily because of the pressure of having committed murder, or because of Bruno’s death; rather, at the end, he is brought face-to-face with the fact that absolute conceptions—of morality, of beauty, of justice—are fractured and impossible. For Highsmith, an author who struggled to negotiate between the generic and the authentic without embracing either (for both are fraudulent, and not in a good way), creation is always compromised and contingent.